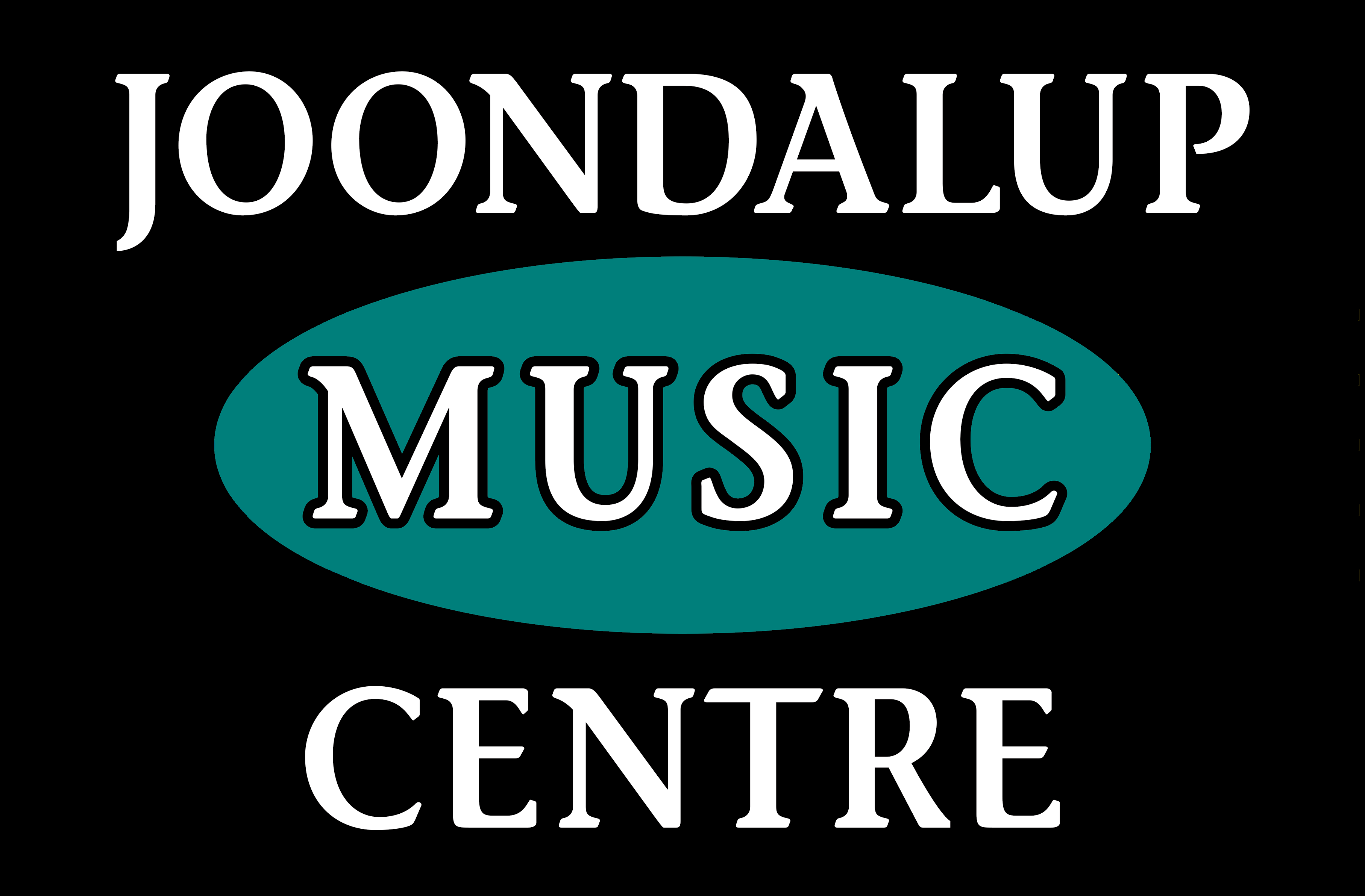 No items found.
Product is not available in this quantity.
VIEW SHOPPING CART.
0

VOX developed the world’s first Wah-Wah effect during the '60s in an effort to allow guitarists to emulate the sound of a trumpet being muted — an important musical ingredient of the day.

Having made spotlight appearances on some of the most famous recordings of all time, the Wah-Wah is still considered “must-have equipment” for guitar players of all levels and abilities today.

Based on the specifications of the original pedal developed by VOX in the '60s, the Vox V845 Wah-Wah offers guitarists the same legendary Wah-Wah tone in a new sturdy but very affordable design.